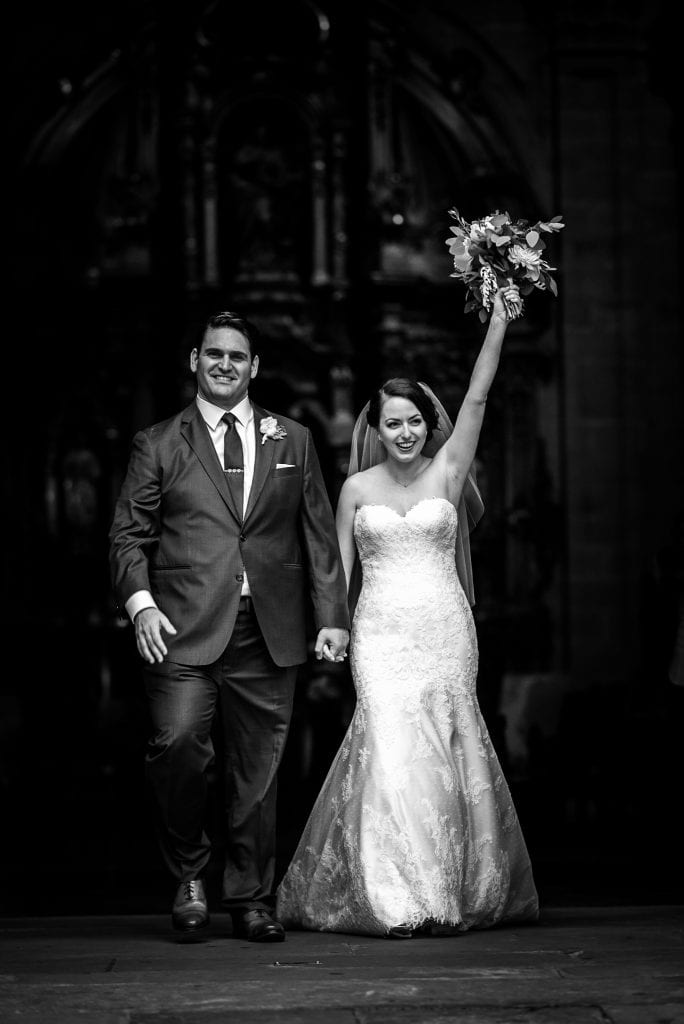 We are showing today Amanda and Dominic’s wedding. They are a charming couple who decided to get married very far away from their home town, San Francisco.

They decided to tie the knot in San Sebastián. During their first visit to the city they felt in love of Basilica of Saint Mary and they decided that was the church for saying “YES”.
The reception was host at the stunning boutique hotel, Chateau de Brindos located in Biarritz. A beautiful city of the South of France 30 minutes away from San Sebastian. 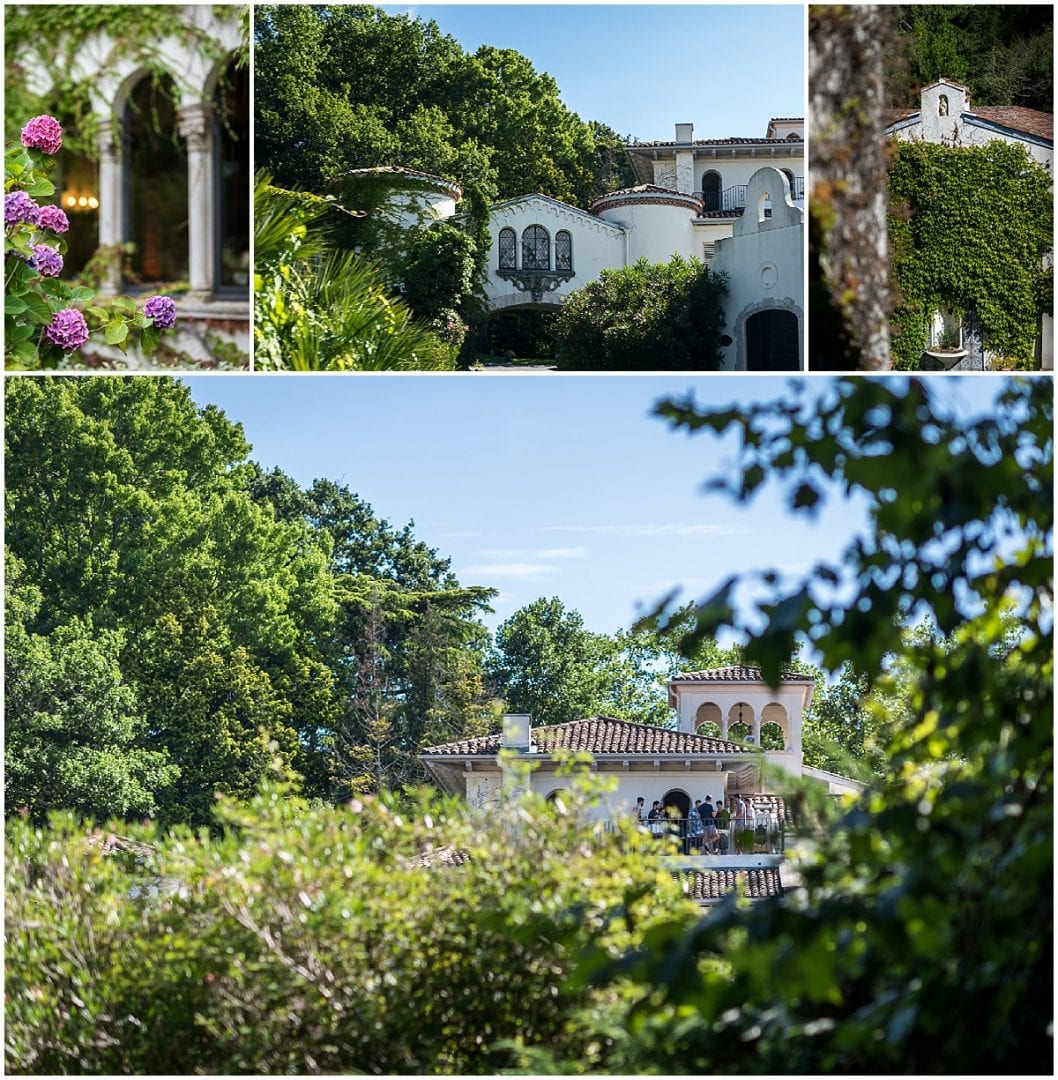 The morning of the wedding day, as all the guest were accommodate in the same place, it was a mix of nervous, laughs and love. Amanda and Dominic decided not to see each other in all the day. They wanted to see each other as the first time in the church.
Amanda and her bridesmaids were getting ready at the main suite. Toss of champagne, make up, hair, everyone saying how beautiful was she going to be in her amazing gown and tons of love. Meantime the boys were in another suite tossing with whiskey and feeling more relaxed than girls since not so many preparations were required for them! 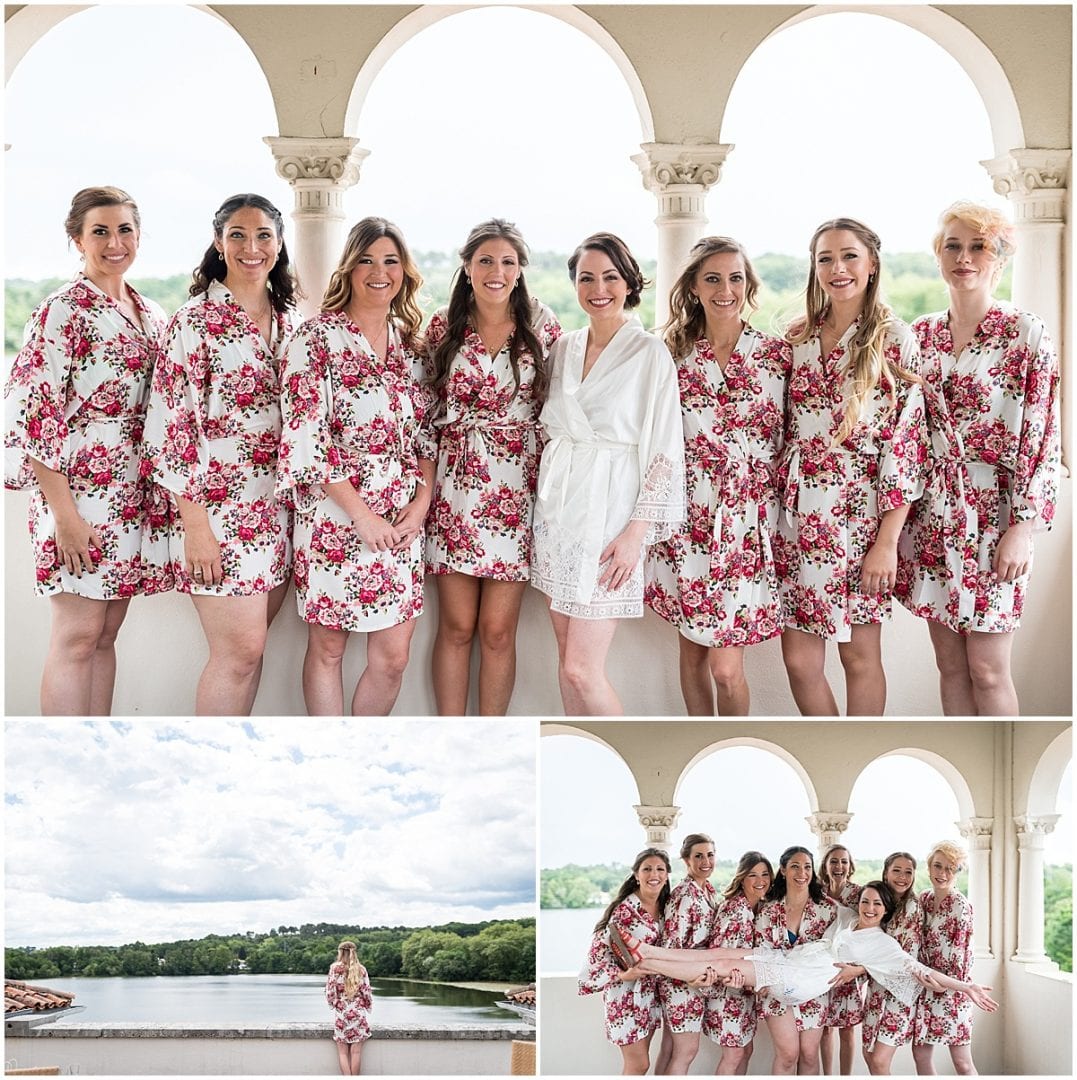 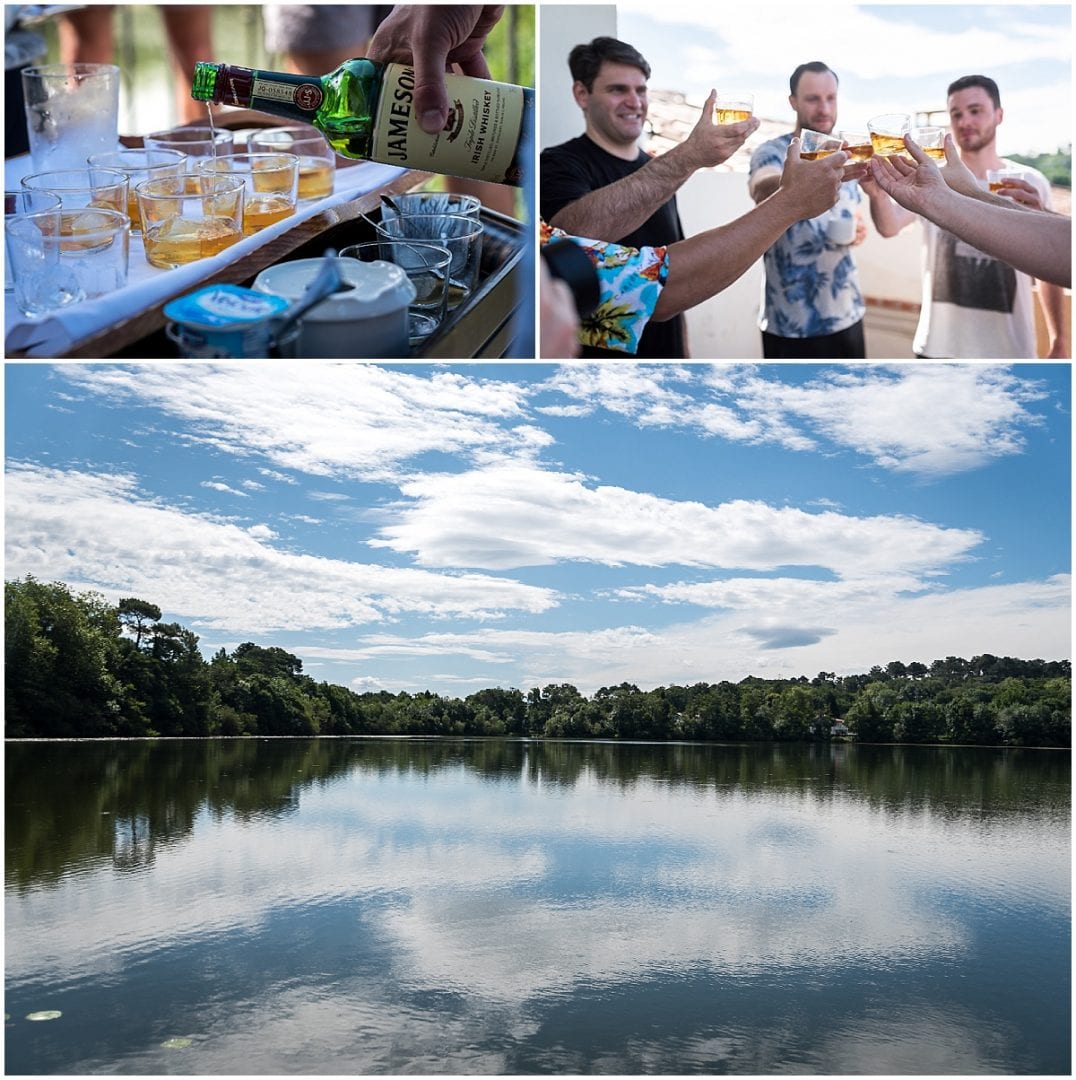 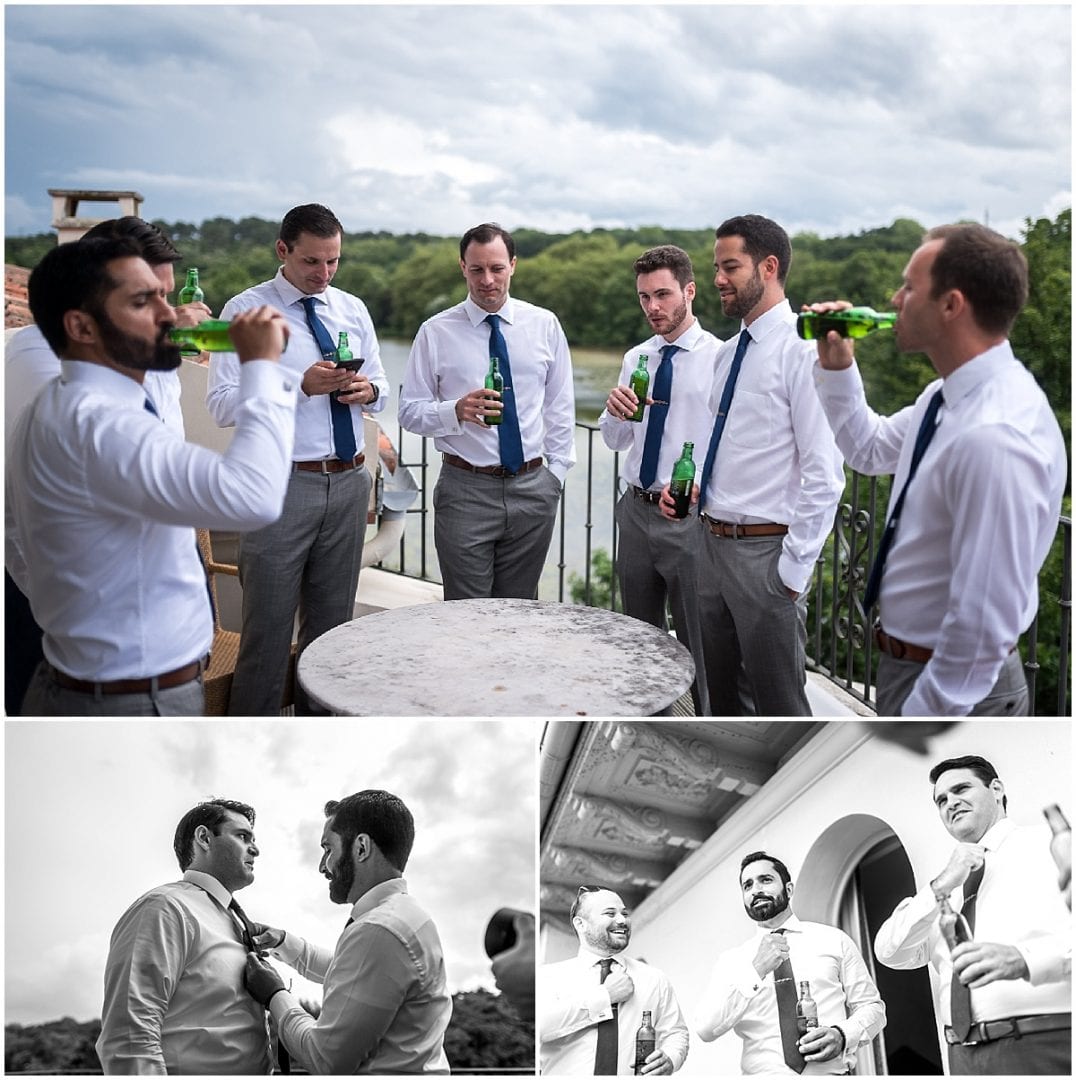 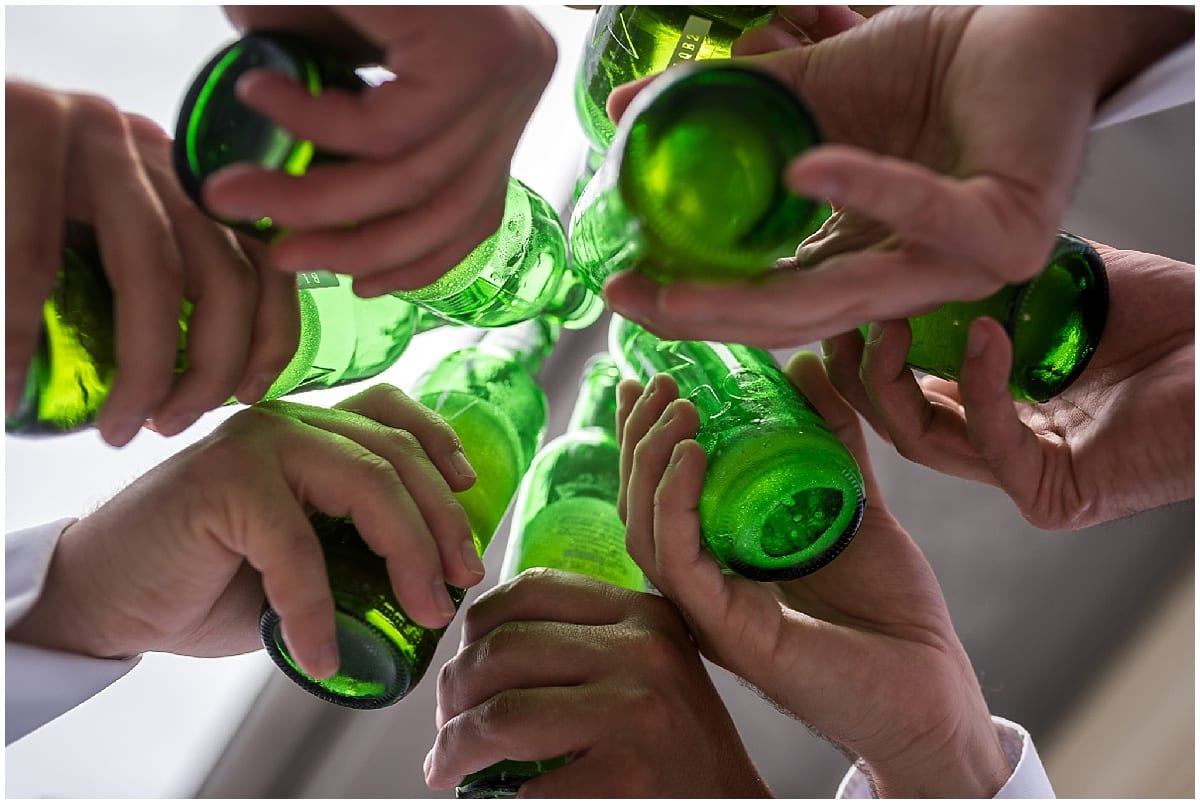 And suddenly it was the time to leave to the church. Once everyone had left Amanda got into the vintage Mercedes that will took her to marry the man of her dreams. 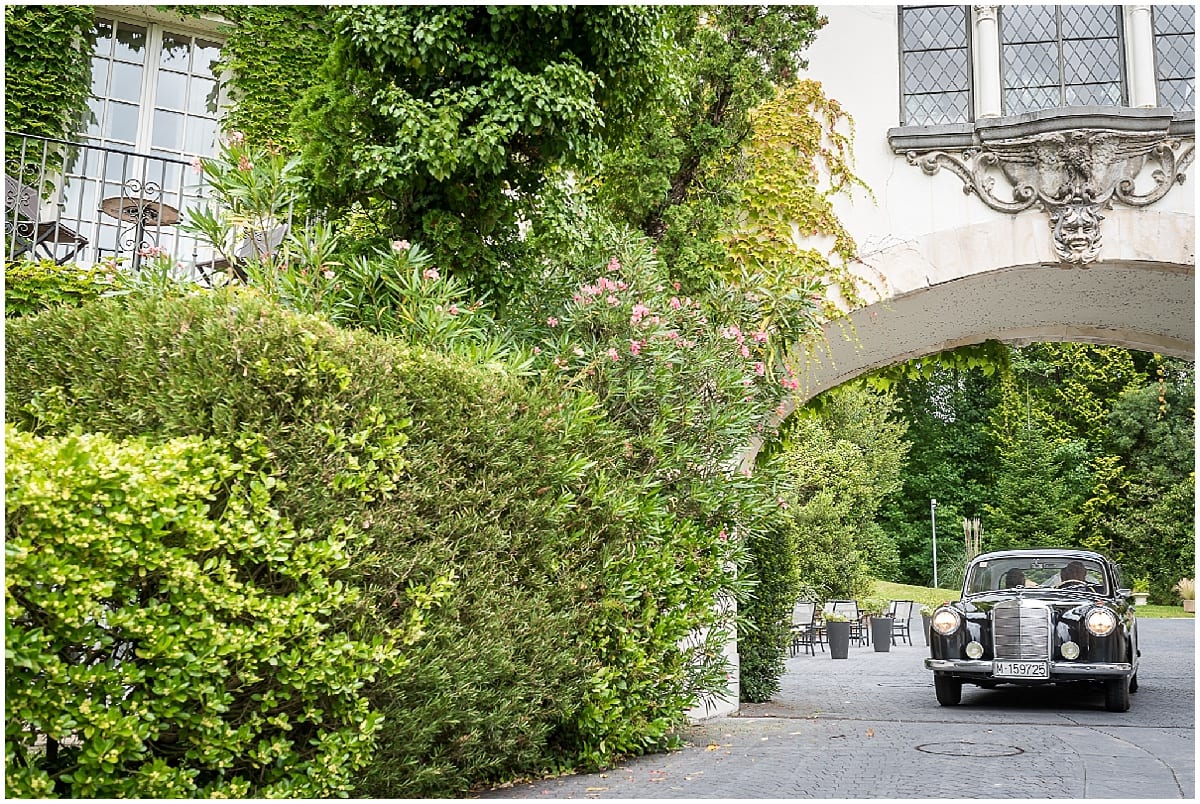 As Amanda told me she was very calmed and relaxed because she felt that me and my team had everything under control so she knew that she had only to enjoy and recorded on her mind those special moments and feelings.
The entrance to the church was very emotional since it was a very big bridal party. 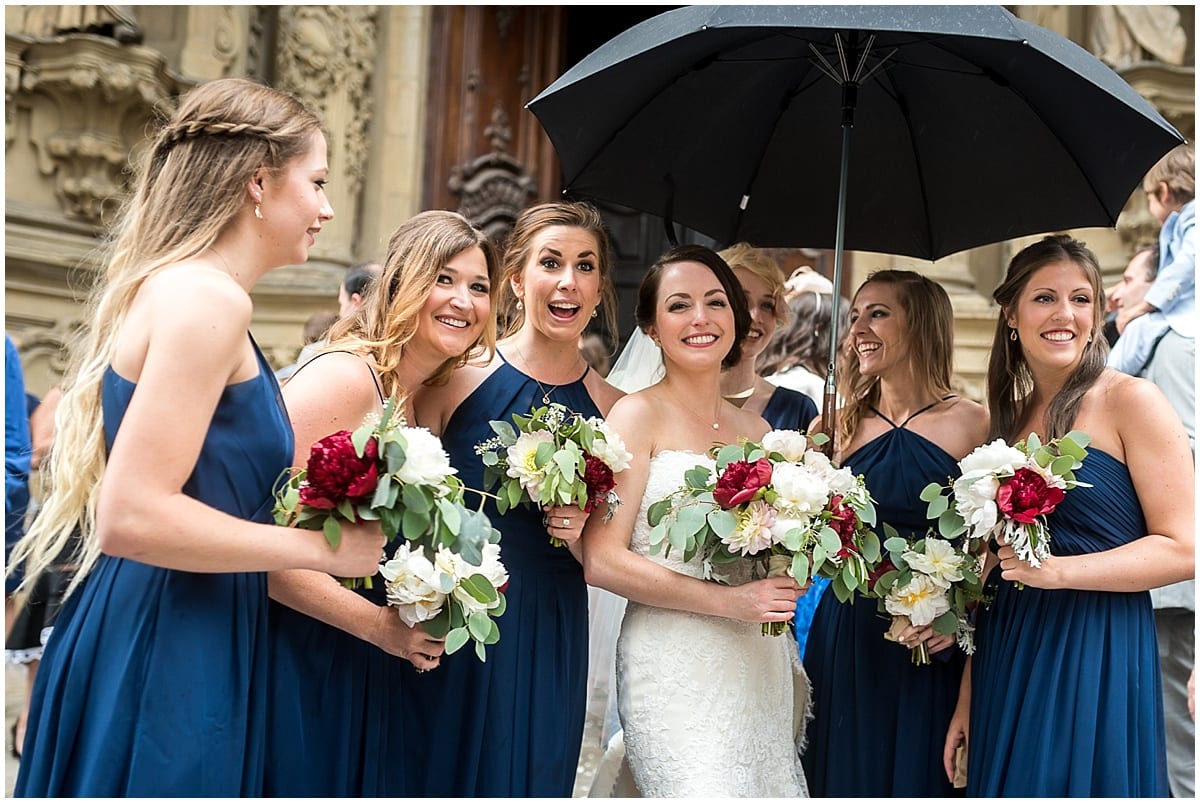 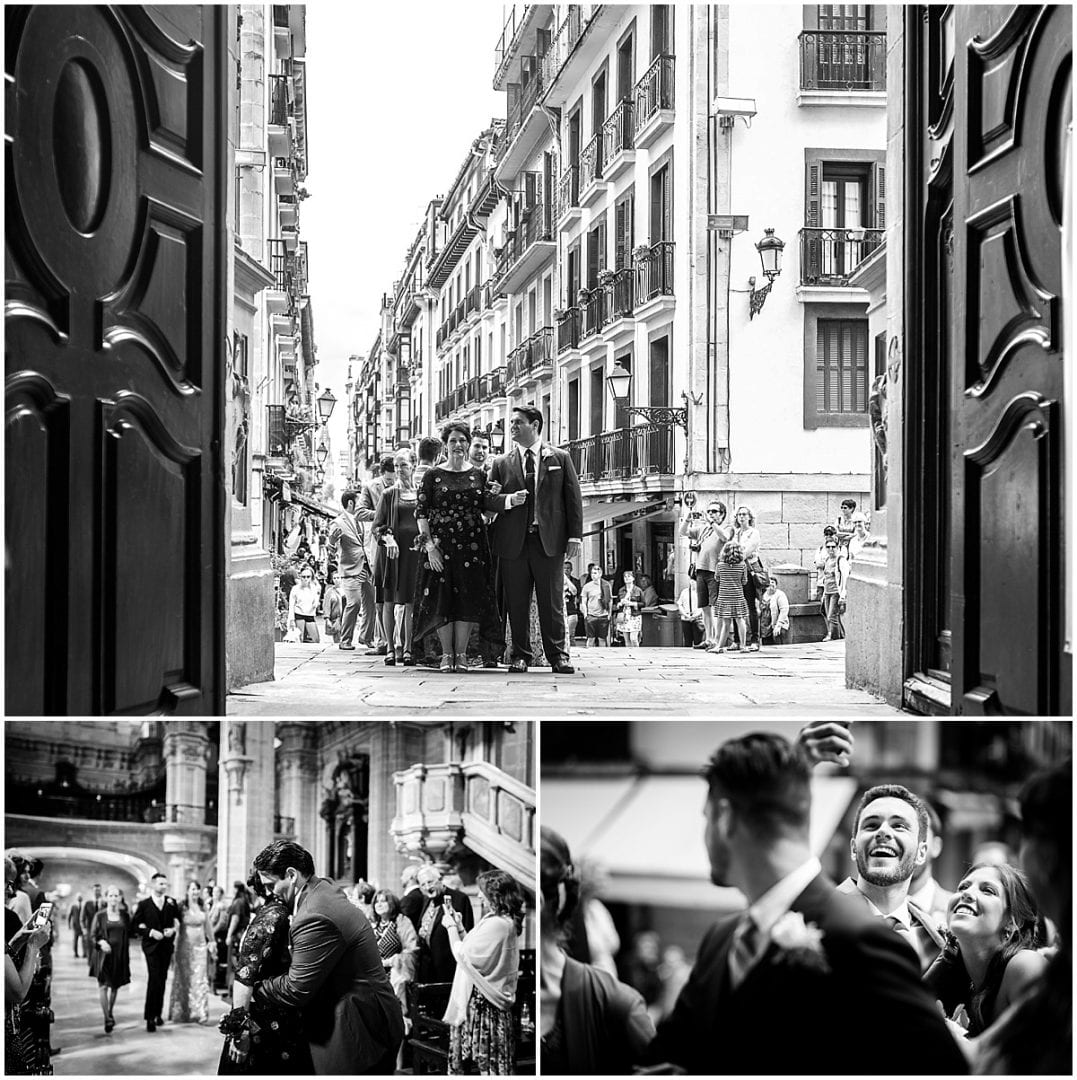 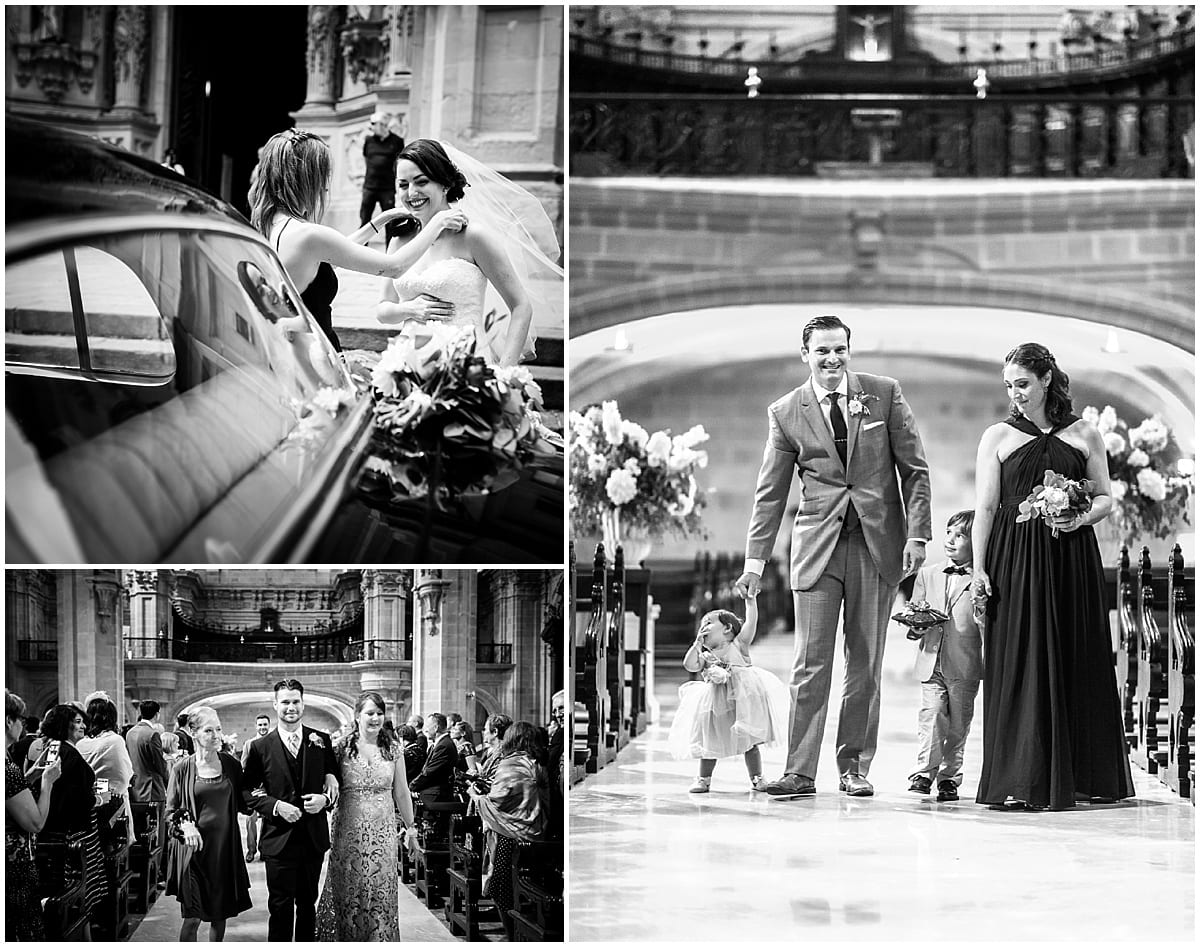 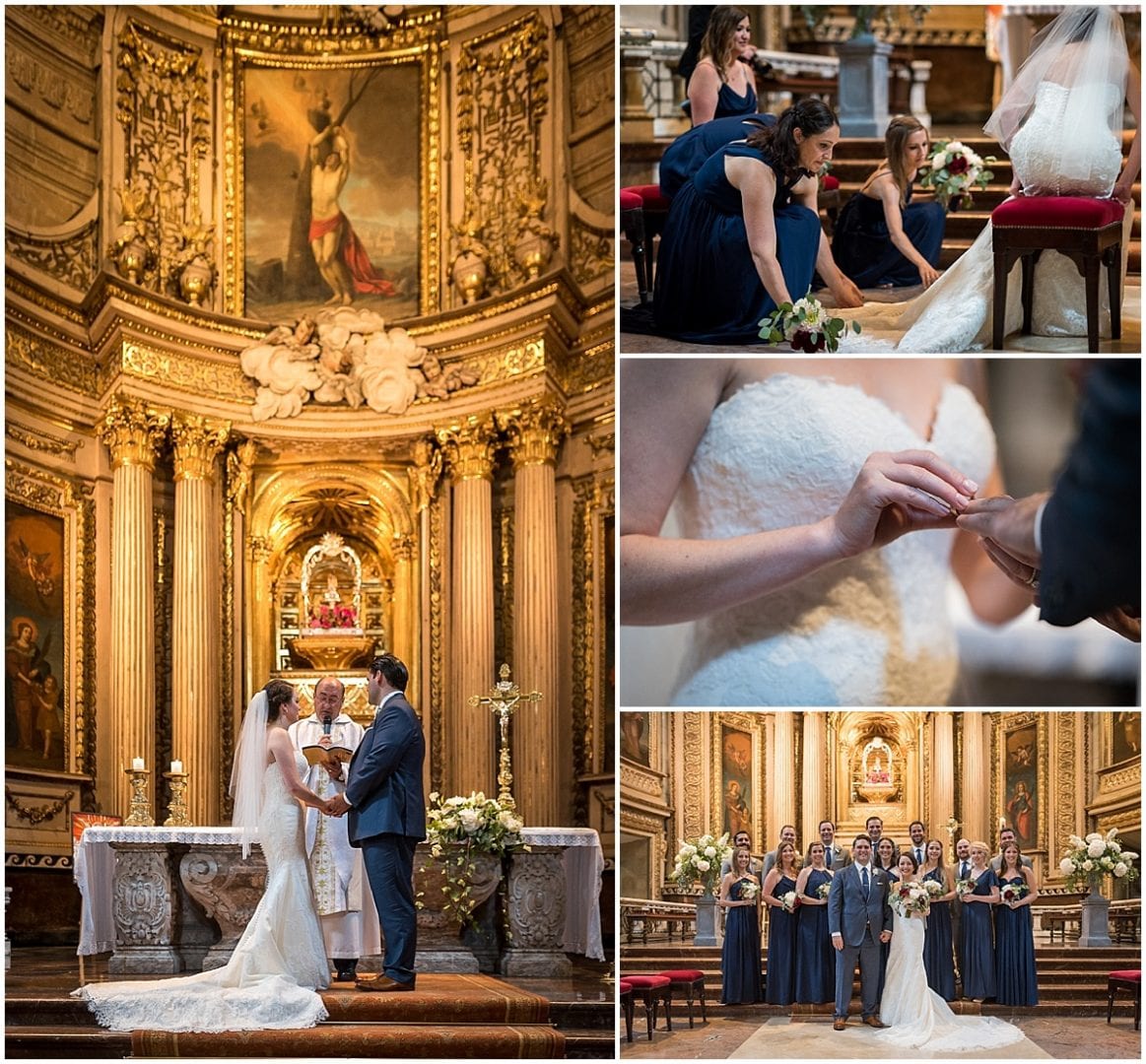 After the ceremony everyone throw petals to the newly married couple, and took buses to go back to the chateau. 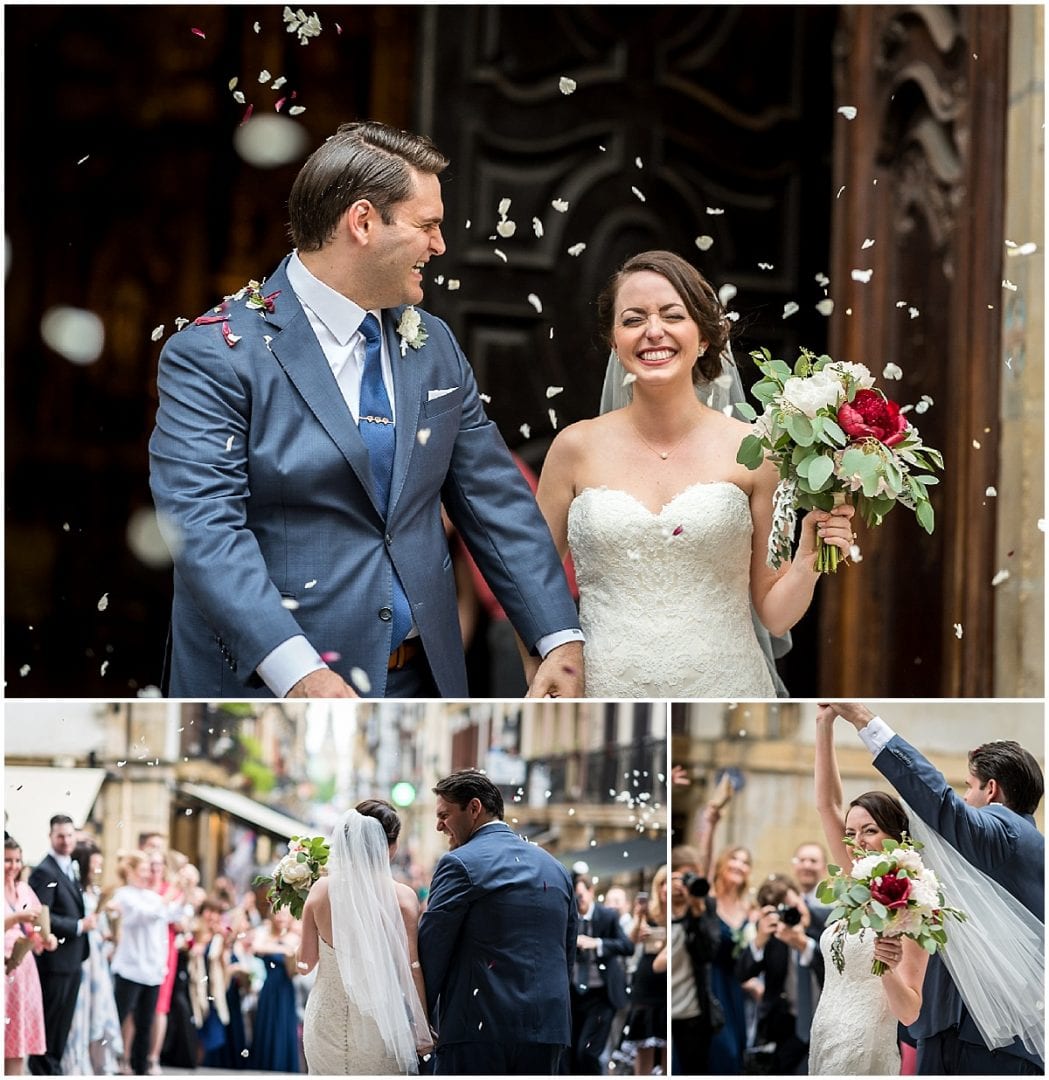 Once everyone had reached to the Chateau, Amanda and Dominic exchange their vows in front of the antique stone fireplace decorated with greenery and candles. 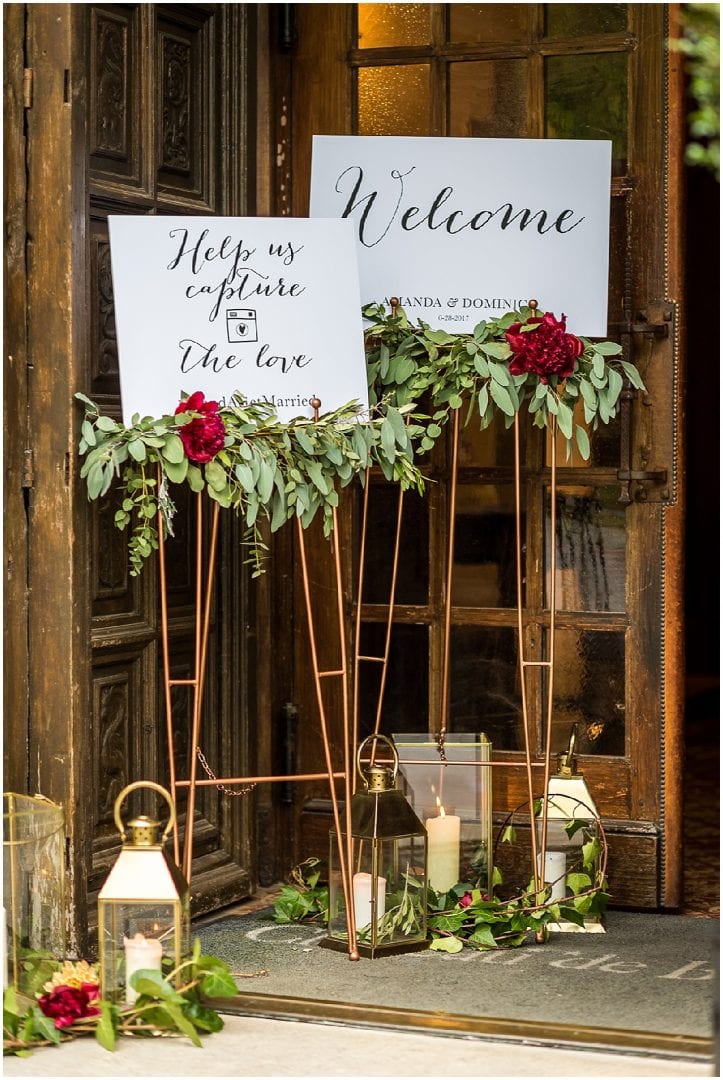 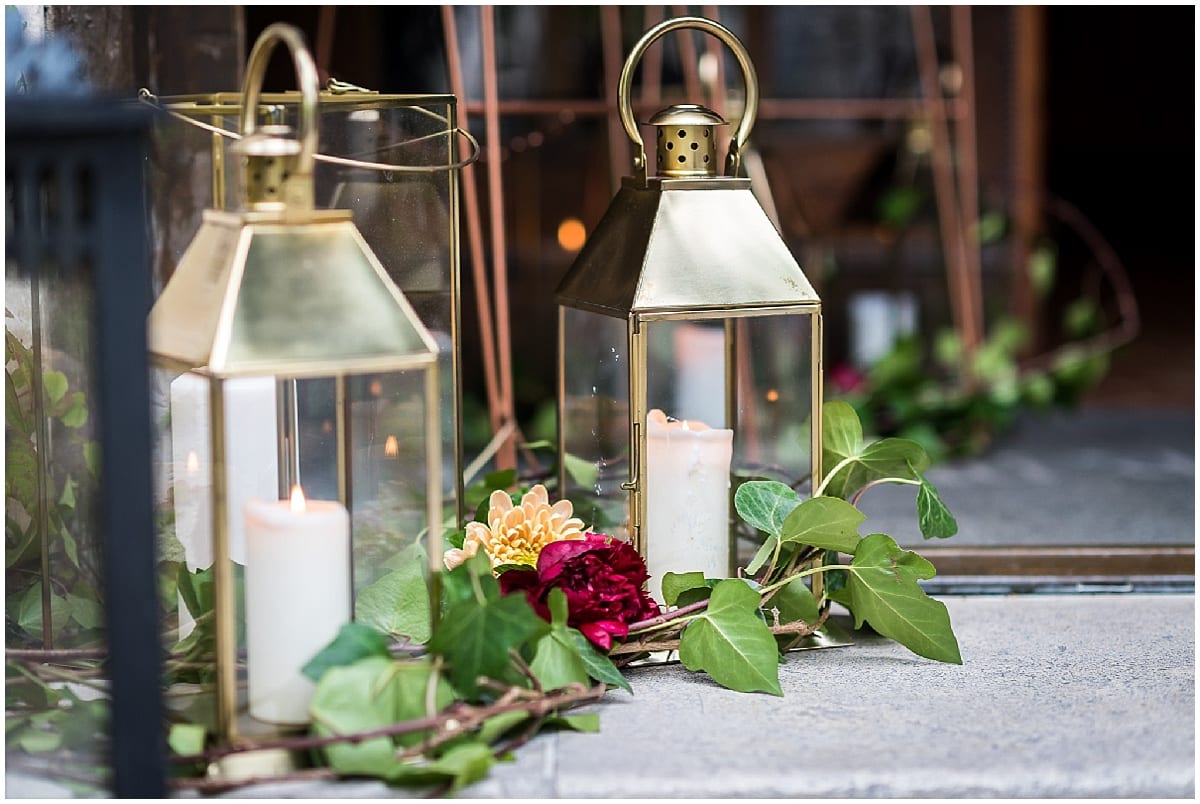 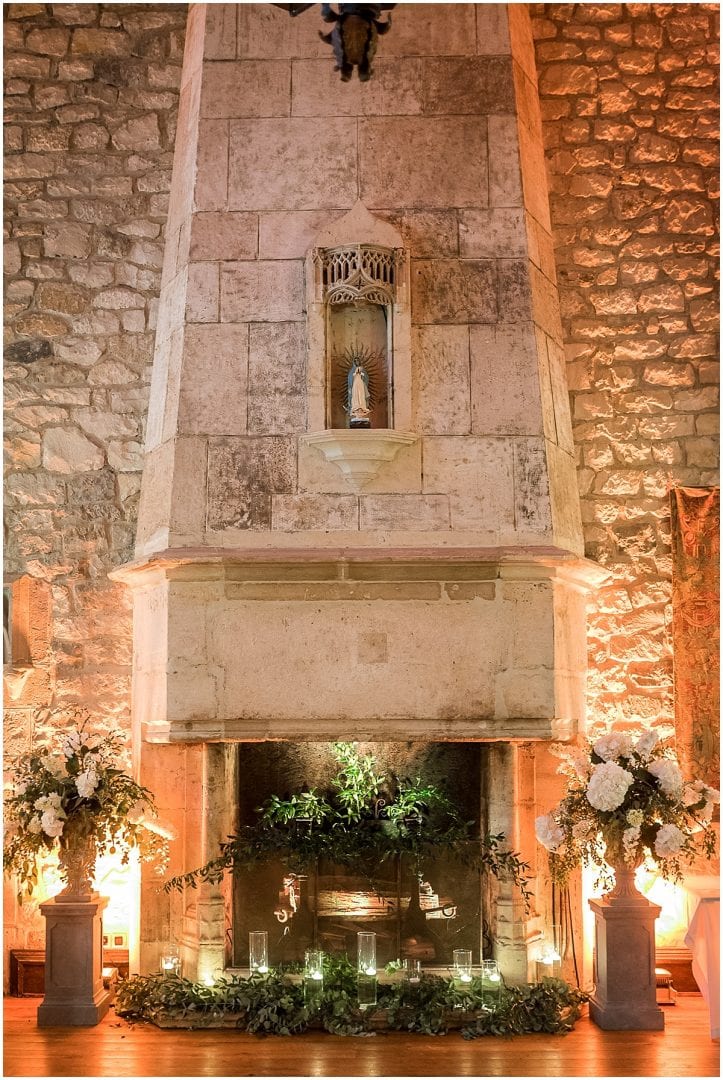 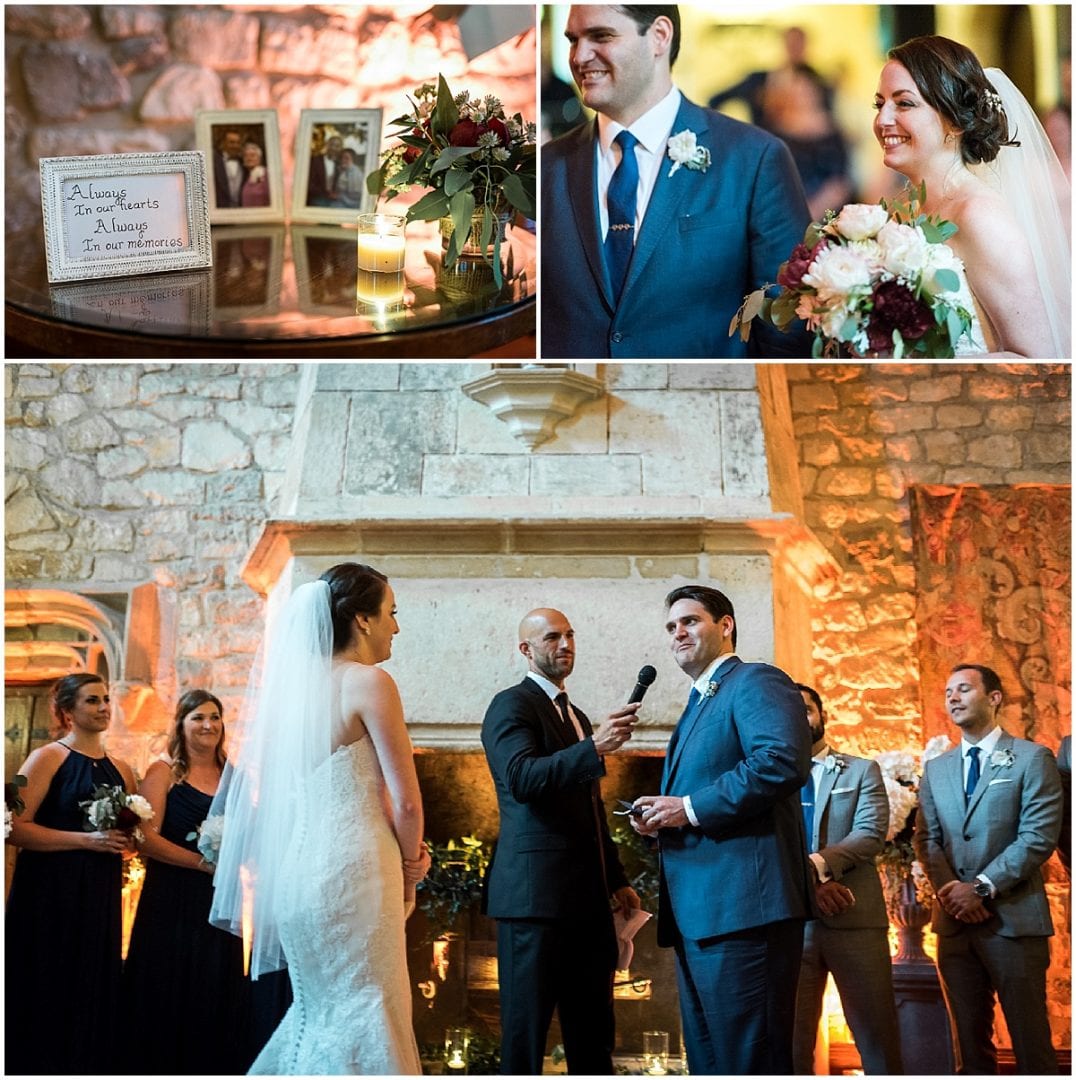 Finally the party started!!! Firstly it was a long cocktail with delicious french food with Spanish touches like the jamón.

The decoration was elegant and cozy. Green centerpieces with a touch of burgundy peonies that gave a dramatic allure to the dinning room. Each napkin was decorate with a green leaf and a delicious macarron. 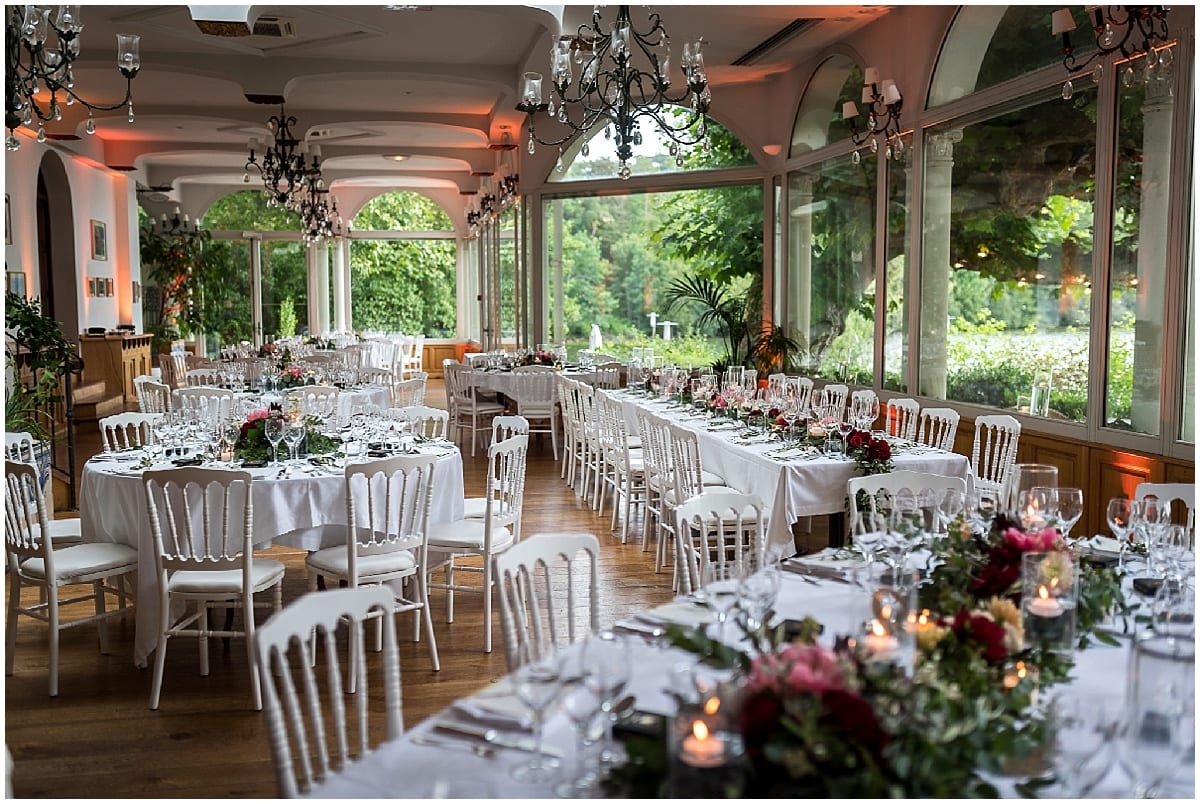 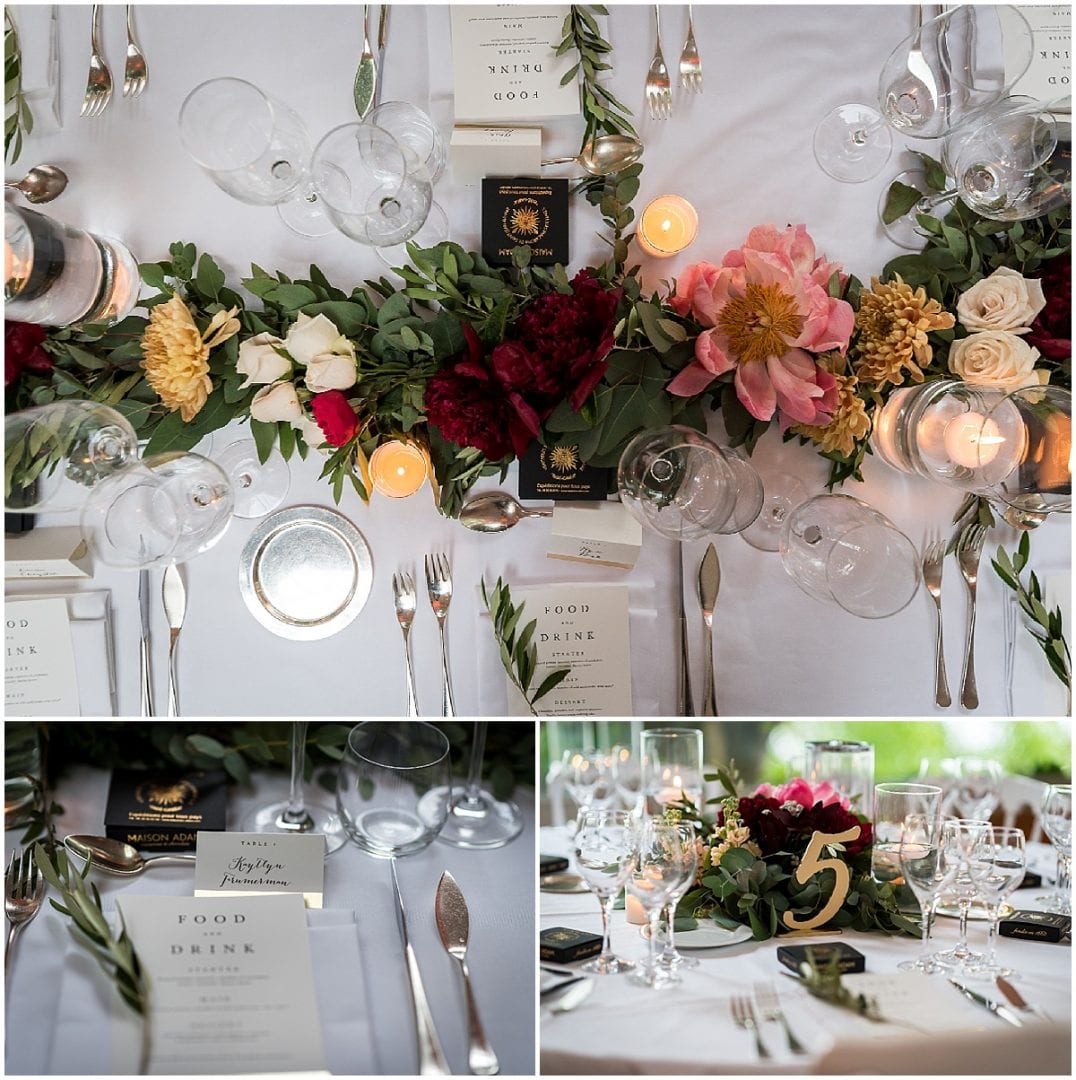 The entrance of the bridal party was very original, the best man asked everyone to hum the song of the scene “the wolf” in which DiCaprio was going to resigned. 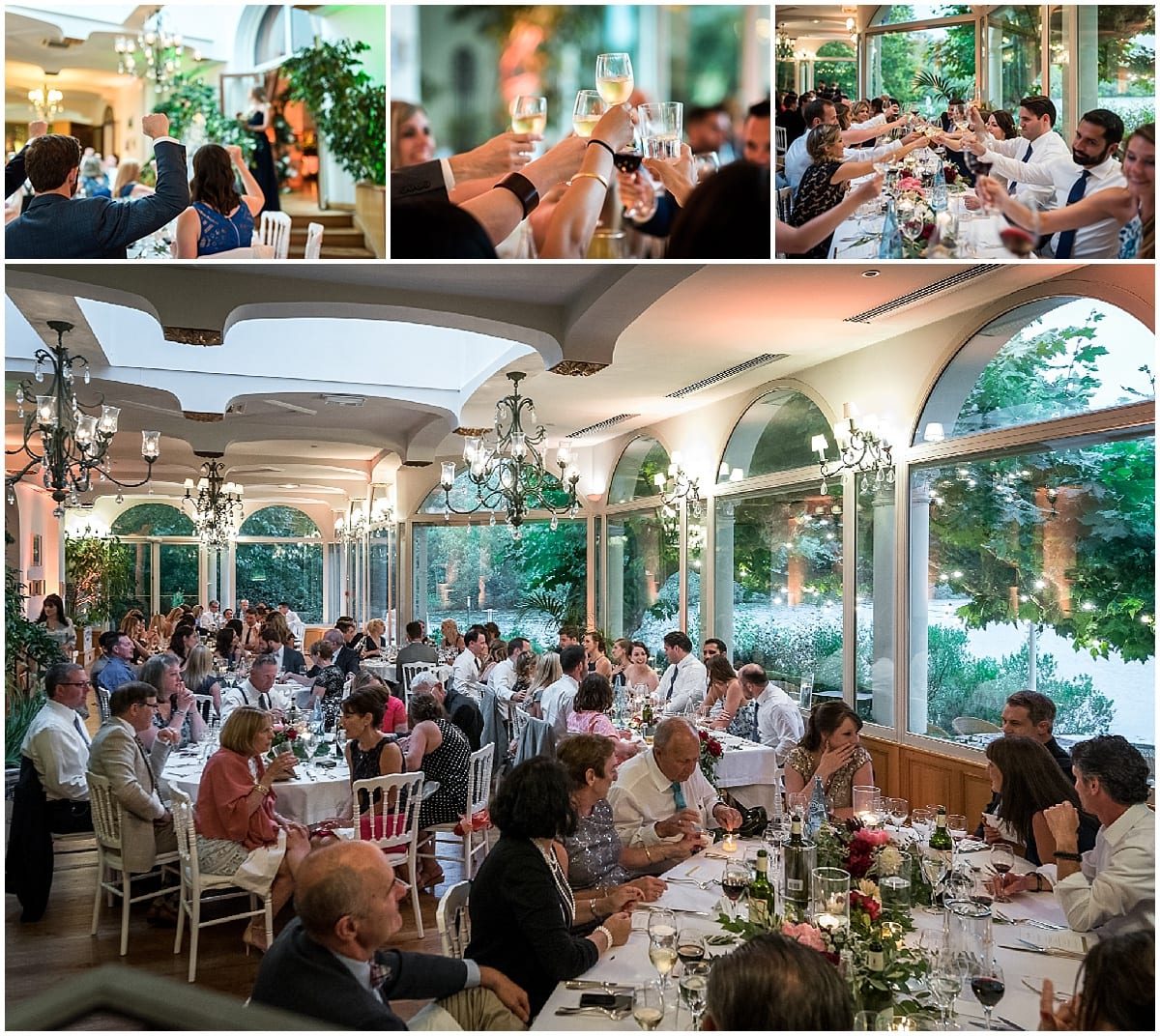 During the dinner many speeches dedicated to the couple who were happier than ever.
The cut of the cake was another great moment. It was decorate with sparkles. As a cake topper, there was  bride-groom dolls,  it has a special mean in the Basque tradition since we give the first portion of the cake to the next couple that we would like to get married. 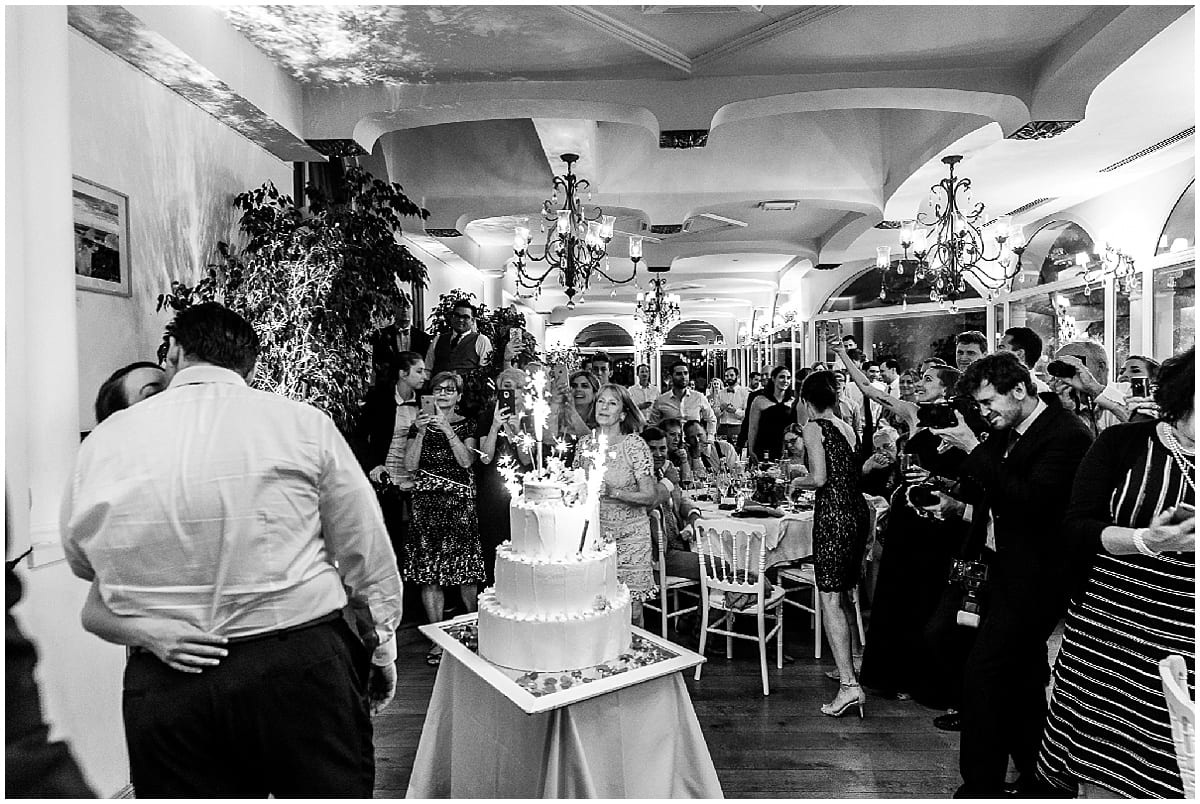 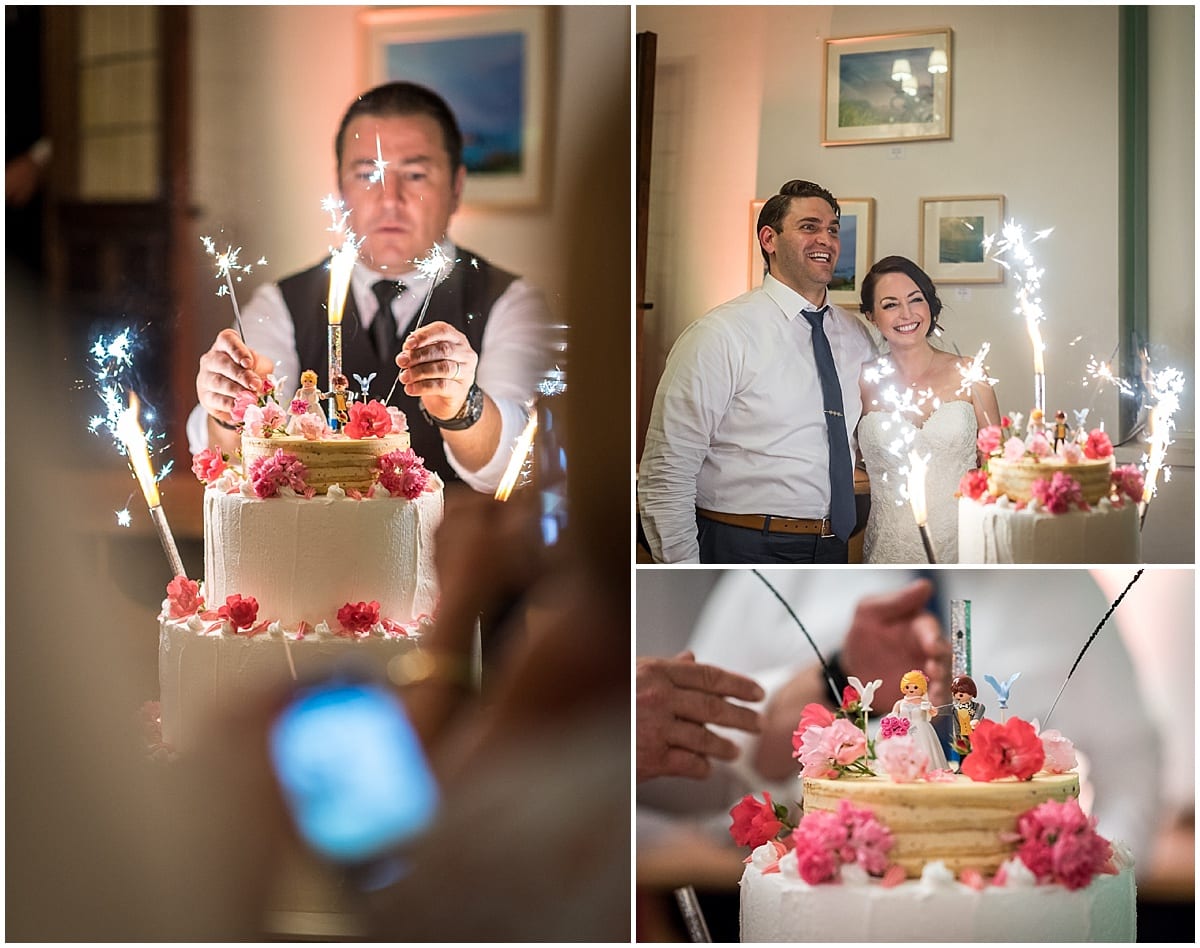 Then first dancing, good music a photo booth and lots of fun until very very late. 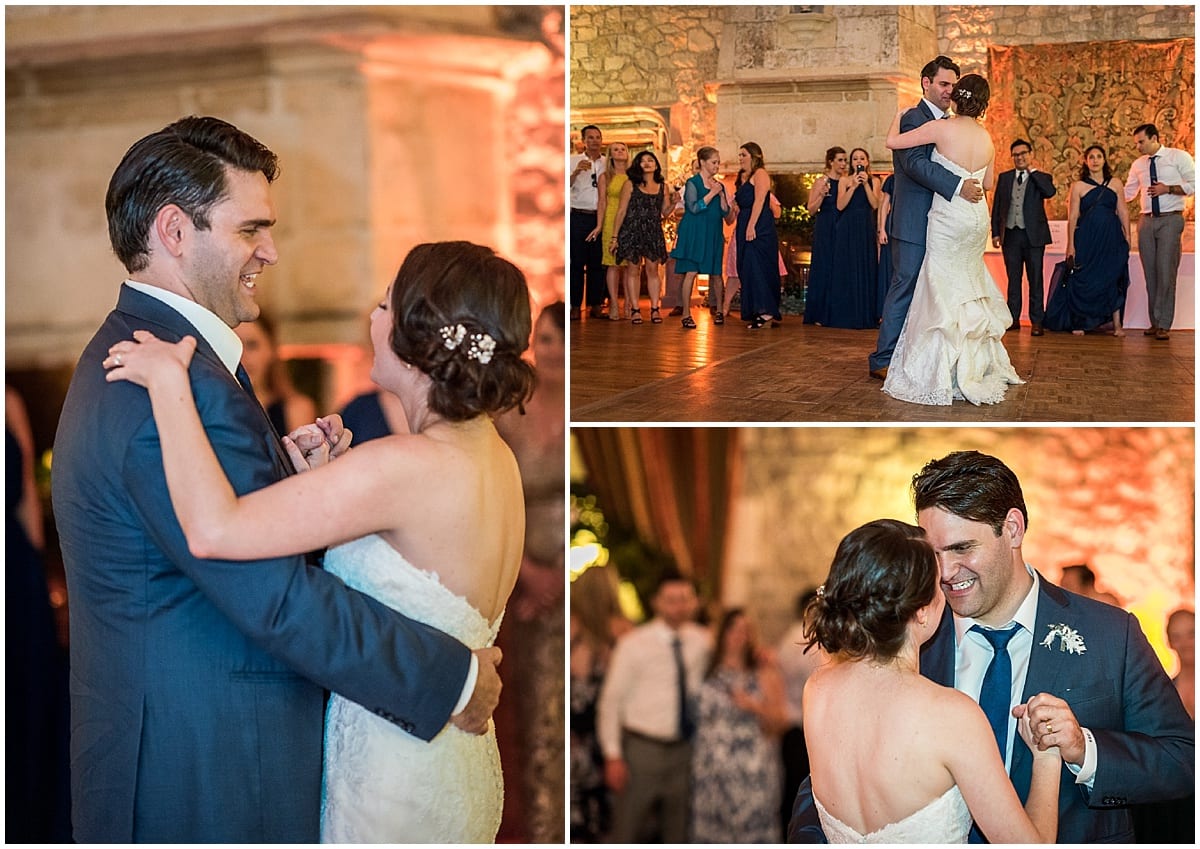 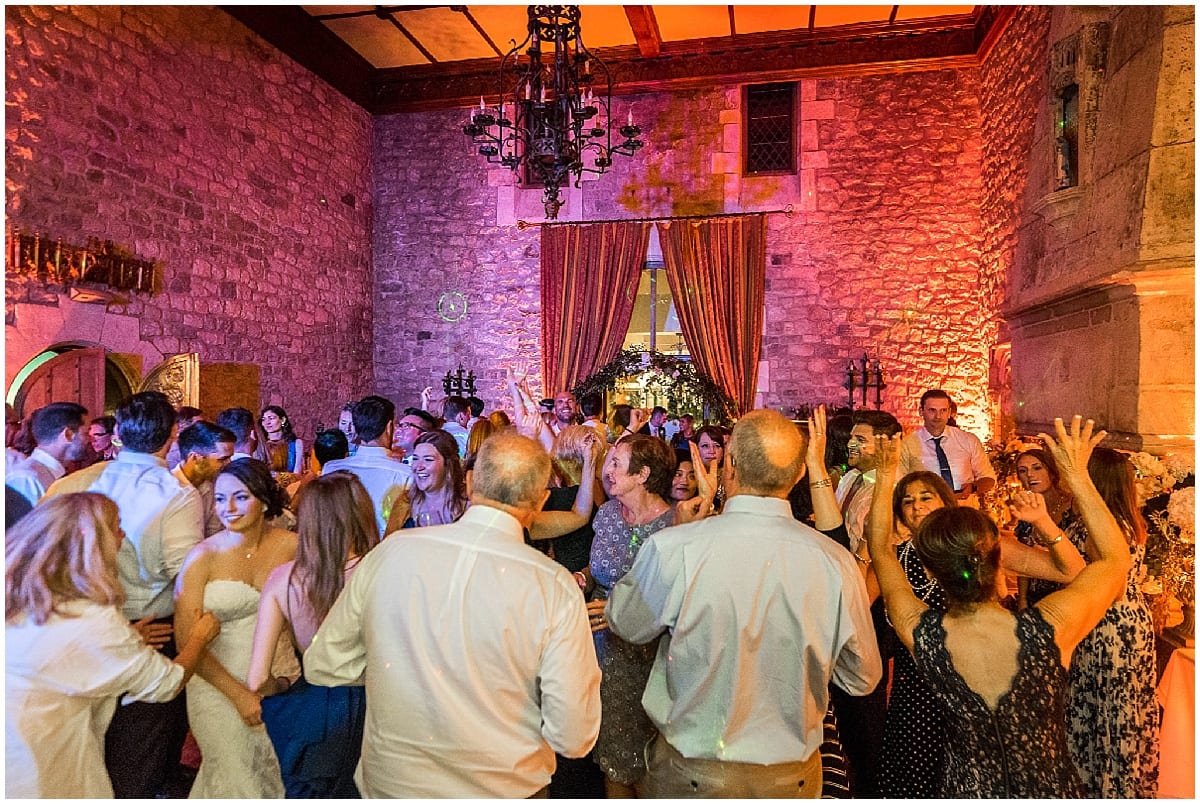 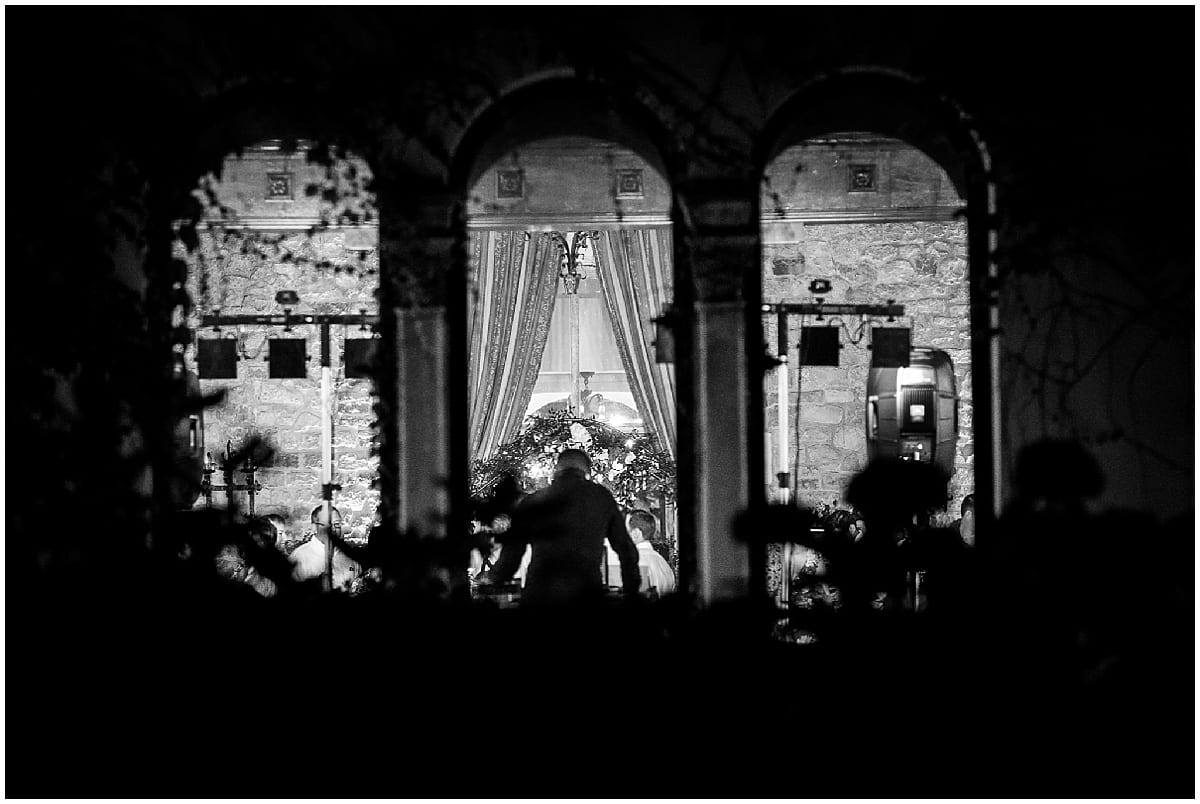 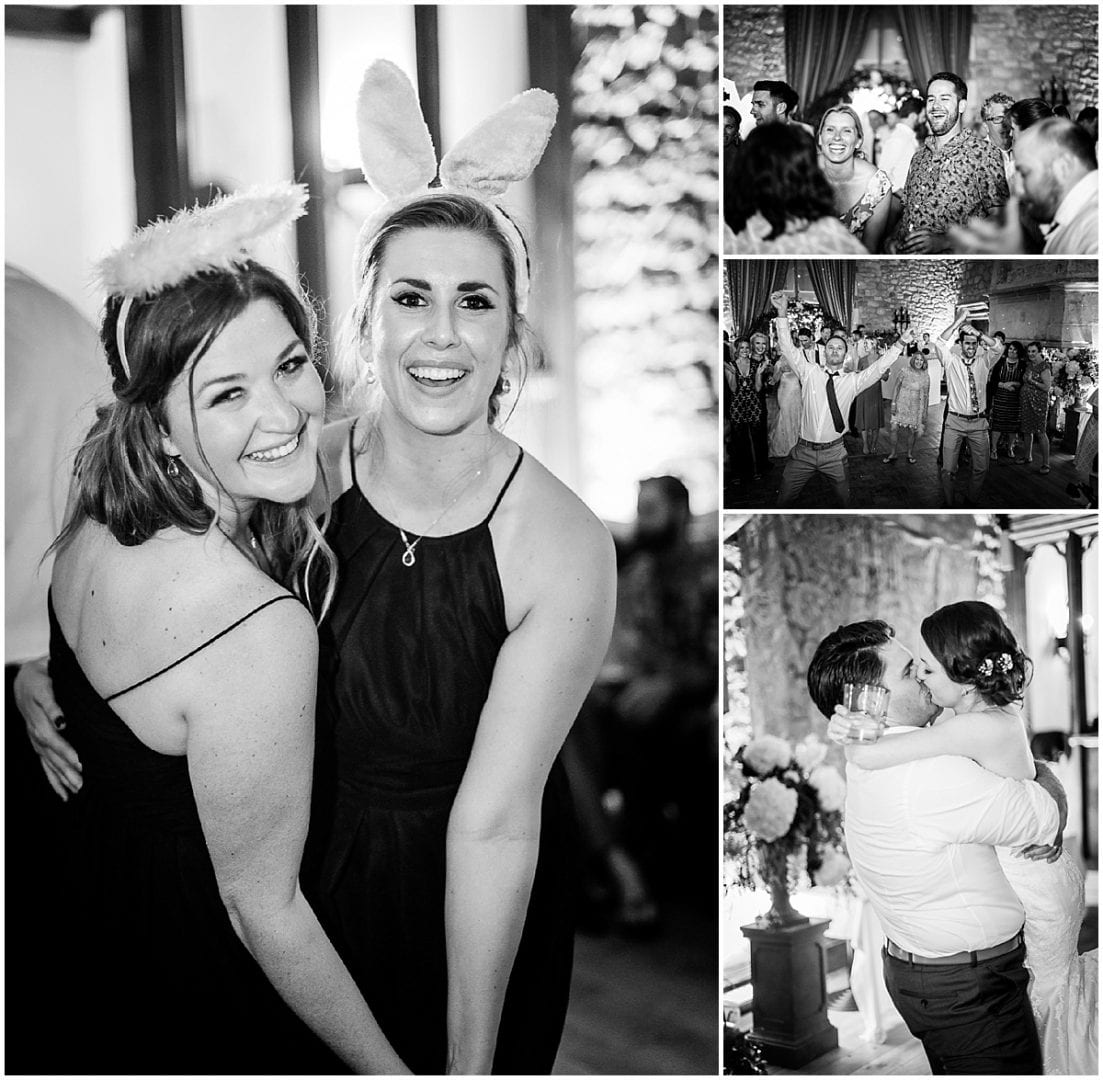 Hope you like this wedding!! and Thank you Amanda and Dominic for trusting on us and letting us be part of your beautiful day.
Leire

Make up and hair: SolerBmak